About the Federation Movement

The Federation Movement is a public ideological movement which advocates a new political approach in order to achieve regional stability and prosperity. The Movement calls for Israeli law to be applied to Judea and Samaria (the West Bank), with the Arab residents of the West Bank receiving Israeli citizenship. Settlements in the West Bank will remain in place, and the IDF will continue to be the only military force between the Jordan River and the Mediterranean (excluding the Gaza Strip). The goal of the Movement is to implement a regional system of governance, similar to some of the world’s advanced states, such as Switzerland, Belgium and the United States.

The entire country, including the West Bank, will be divided into 30 cantons; autonomous districts which will manage their internal affairs as they see fit and in accordance with their needs, all under the auspices of a federal constitution which guarantees the rights of all. Each canton will have its own government and representative council, which will legislate local law and administer education, local government, policing, planning and housing, and the like. The federal government will oversee matters of security, foreign relations and macro-economics. The Knesset will be expanded to include, in addition to the legislative assembly of today, an assembly of representatives from the cantons.

The Federation Movement believes that the enactment of Israeli law in Judea and Samaria and the bestowing of citizenship rights to their residents is the only realistic solution to the Arab-Israeli conflict that does not entail displacing hundreds of thousands of people from their homes. It believes that a federal government between the Mediterranean and the Jordan will provide all residents with security, peace, and economic and social prosperity. The movement holds conventions and meetings with citizens, activists and opinion leaders across the country in order to disseminate the idea of a federal model of governance, and influence public and leadership opinions. 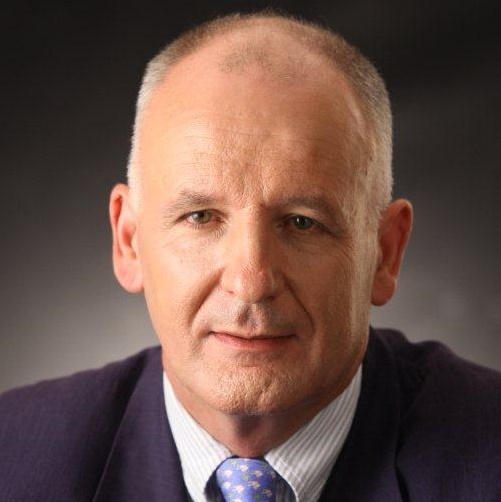 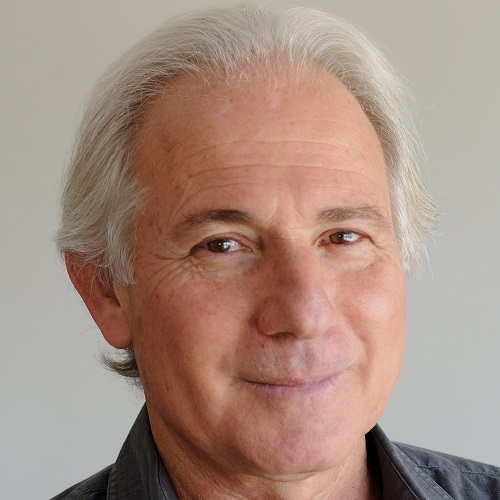 former director of the Greater Baka Community Council in Jerusalem; Lecturer at the Bezalel Academy of Arts and Design; former lecturer at Hadassah Academic College and the Open University 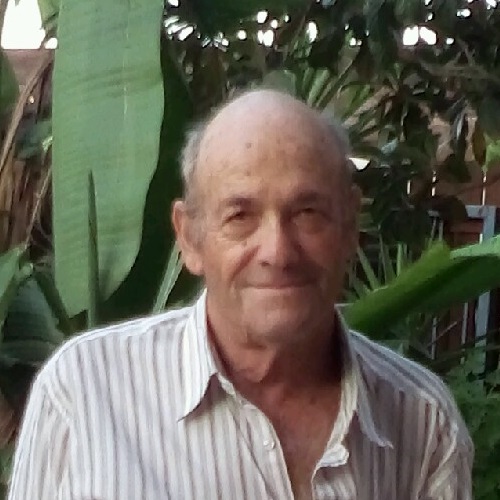 former Director of the Zionist Council in Israel; Chairman of the Jerusalem Empowerment Movement; served in high ranking roles in the Jewish Agency and the World Zionist Organization